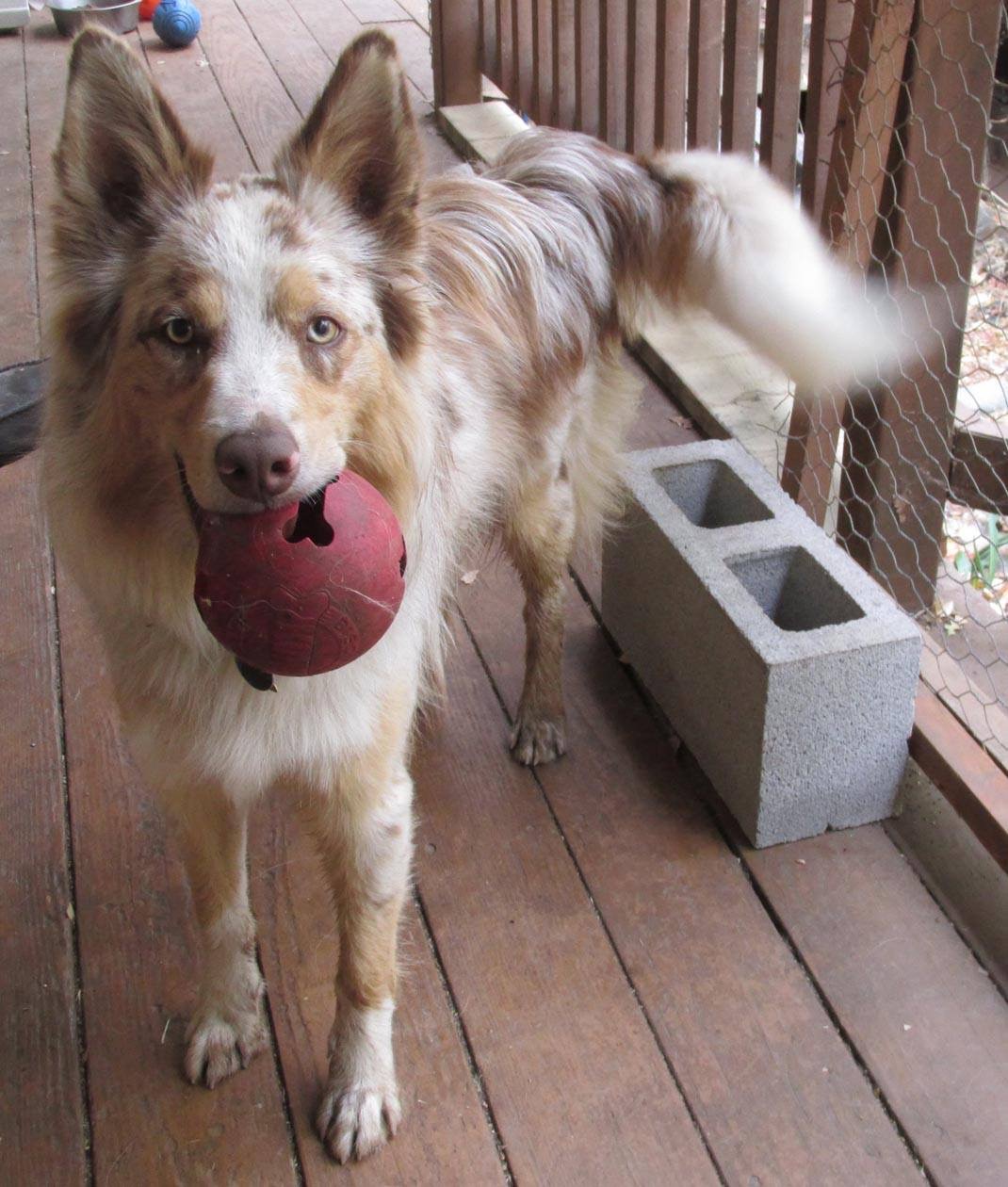 Meet Cooper. Cooper is a 3 ½-year-old, neutered, Red Merle Border Collie. He LOVES.TO.RUN! He has an extremely strong prey drive and although he does not have any proper training in herding, he has the makings for a very capable herding dog. Cooper was initially the purchase of an elderly couple that wanted a companion but didn’t realize the task they’d be taking on with a collie. At nine months old, Cooper was fostered by his current family. After months of trying to find Cooper a suitable home, his current family decided to keep him.

Cooper has spent the last two years of his life on a working poultry farm with a young family. Cooper is great around chickens (although he will sometimes “herd” the occasional rooster) and large livestock. He is accustomed to waterfowl, goats, sheep, alpacas, burros, and horses. Cooper currently lives indoors full-time with his “sister,” a 13-year old black lab. They get along and play well together. Cooper is great with children, especially the littles. “His” human was two years old when he joined the family and they have been inseparable since. Cooper absolutely loves going to the groomer. He was initially not a fan but now, he gets bathed and trimmed 4-5 times per year.

While Cooper has been socialized with a couple of other dogs, he tends to do well with just his sister. When socialized in small groups, he seems to get along better with female canines that are about his size over male canines. Cooper does not play well with the Pyrenees guard dogs on his current farm or other large breed dogs.

Cooper’s family is downsizing and while they would love to take him with them, Cooper is built to be a farm/ranch dog and that’s where he should be. They realize it would not be fair to Cooper to limit him to less than 1000 sq. ft. and no outdoor space. To ensure that Cooper finds a home that understands his needs, temperament, and lifestyle, a rehoming fee will apply. 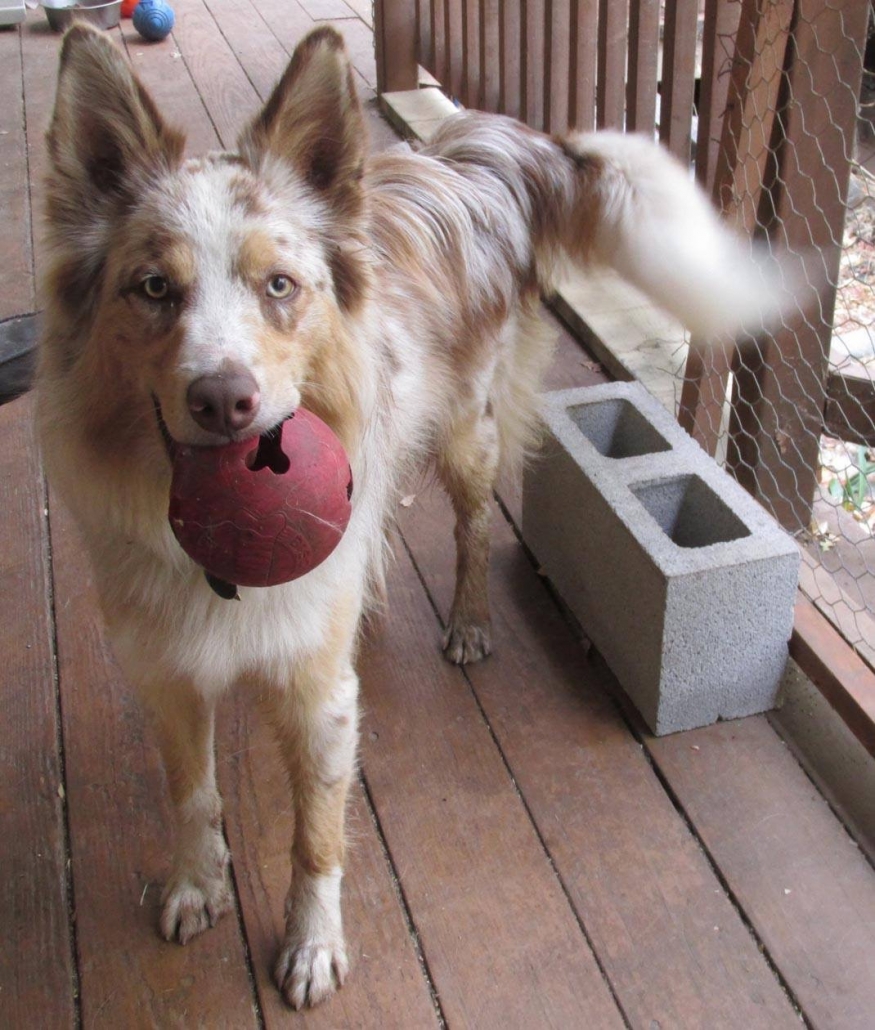 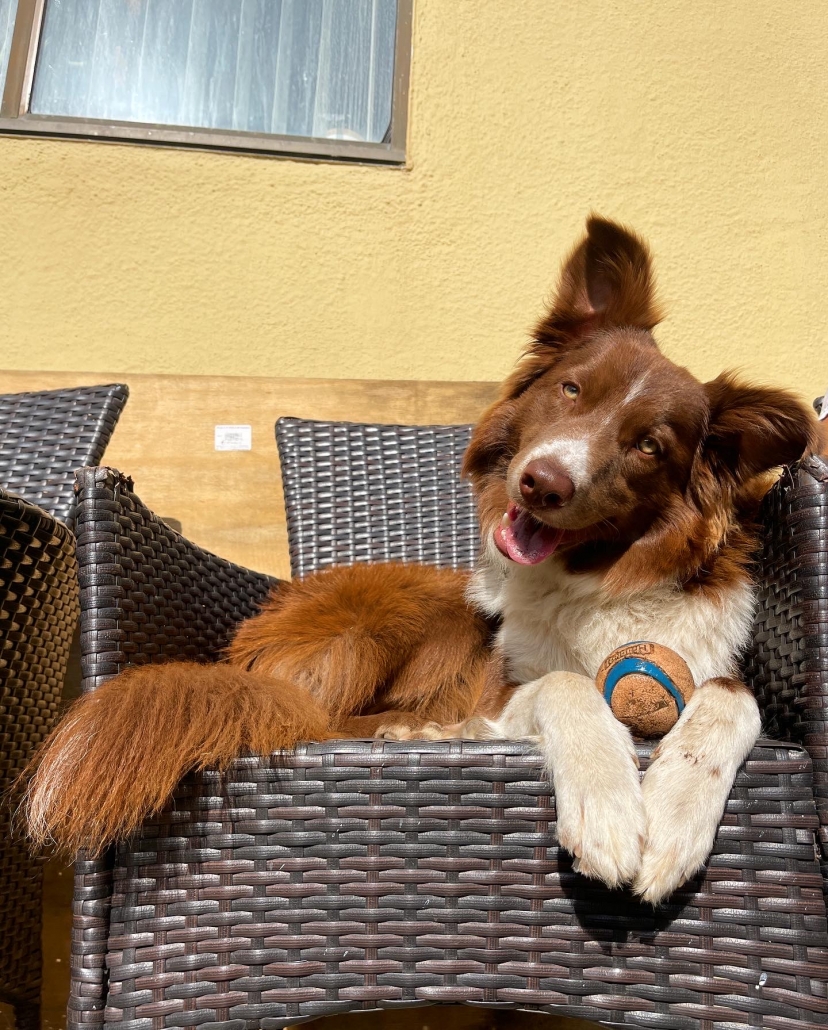 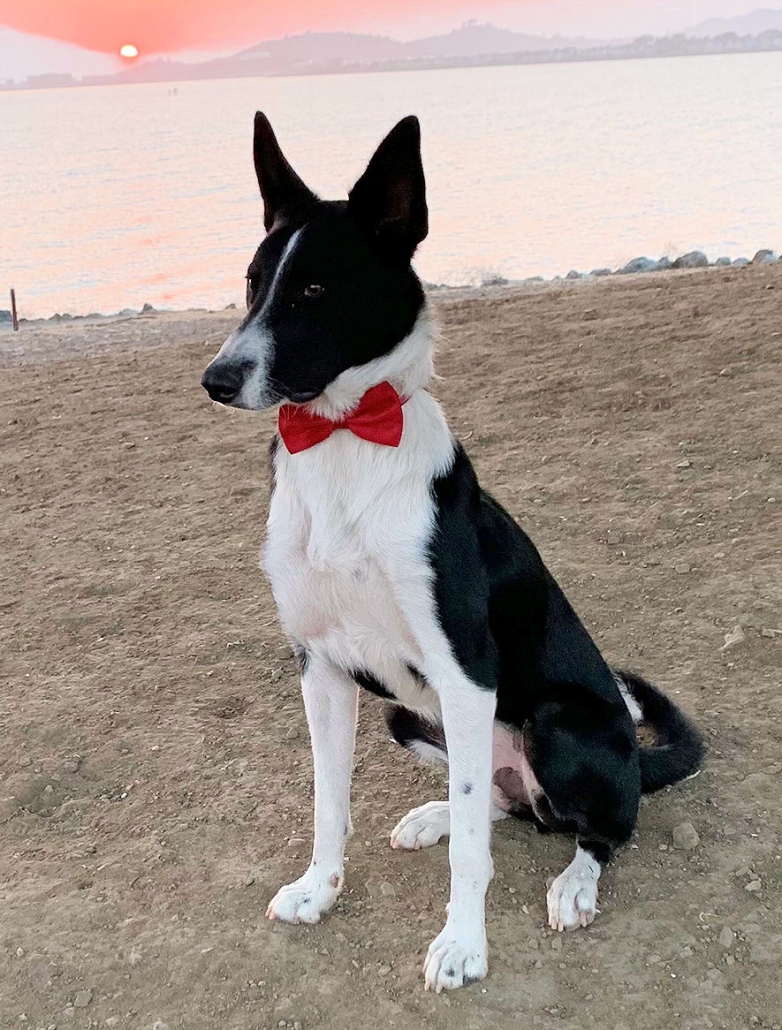 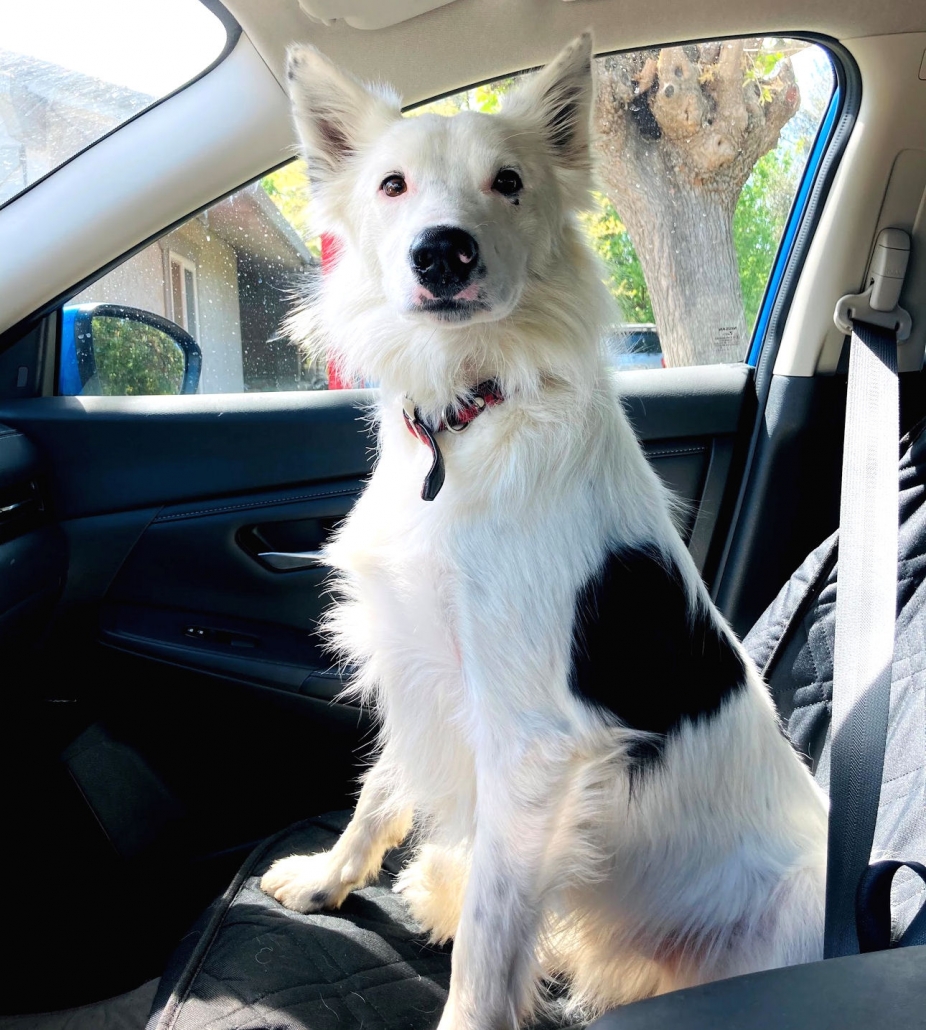