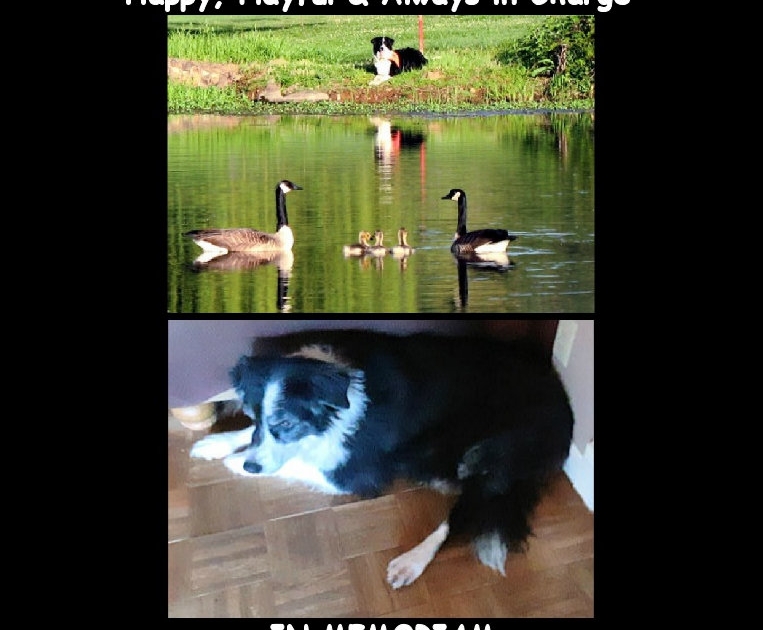 We’d been fostering for 3 years before Nick came along in 2006. We hadn’t found one that was a keeper until Nick. I was in the shelter signing paperwork, came outside and my husband said “Here is our new dog! Nick!” He knew immediately there was something so special about Nick. His 14th Birthday was coming up this February.

We were told Nick kept running away from his previous owner and who could blame him?  He was their only dog and was penned in the back yard. He could scale the fence like a pro. Animal control kept picking him up on the lam. Formerly Socks, the previous owner finally let him go to us where clearly, he was Nick. We sadly lost him the evening before Thanksgiving.  Poor boy was struggling to breathe. He had a tumor (inoperable) so large it was pressing on his lungs. Now he’s running free with Slip, Tess and our others gone long ago.

Nick was a happy, playful boy once he found his home with us. Beloved and missed, he was one of our original goose control dogs and ALWAYS in charge. A very GOOD BOY! RIP Nick. We miss you so much. 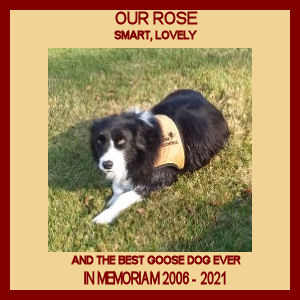 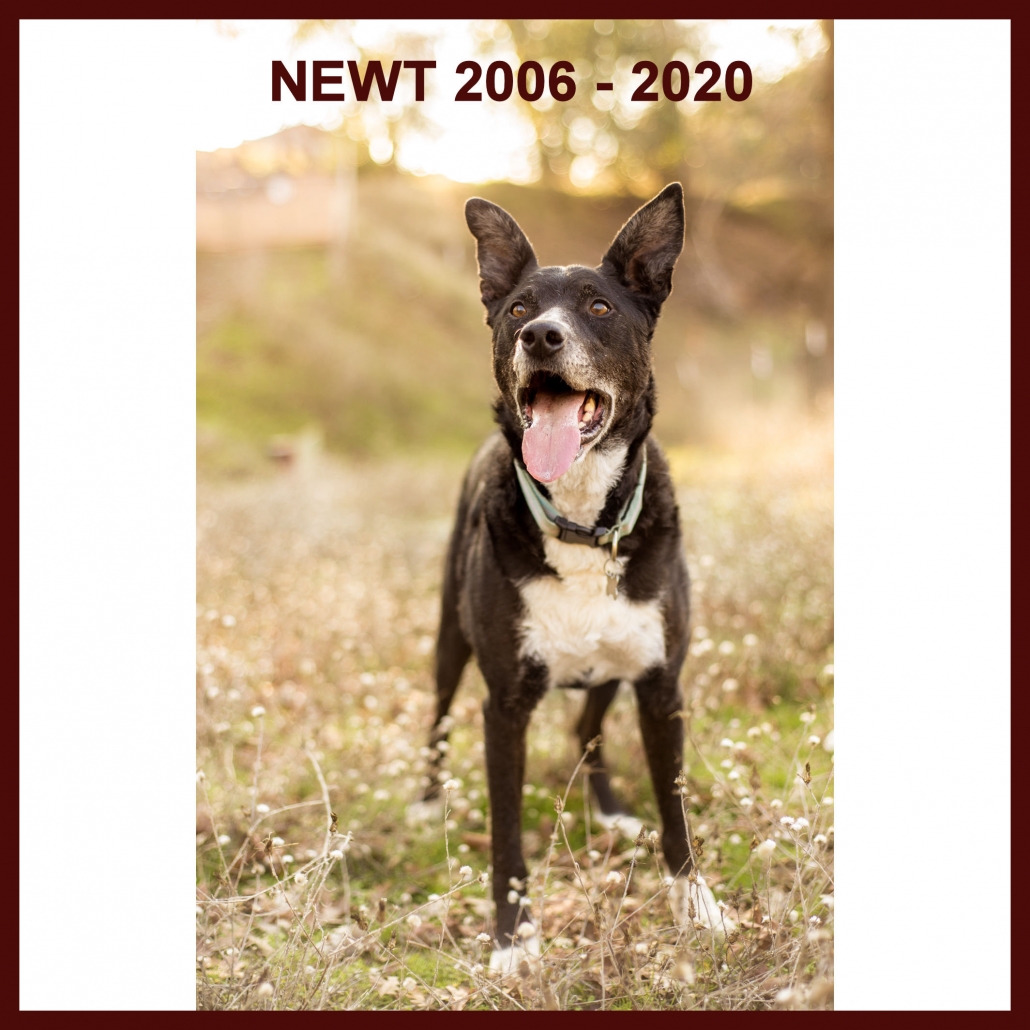 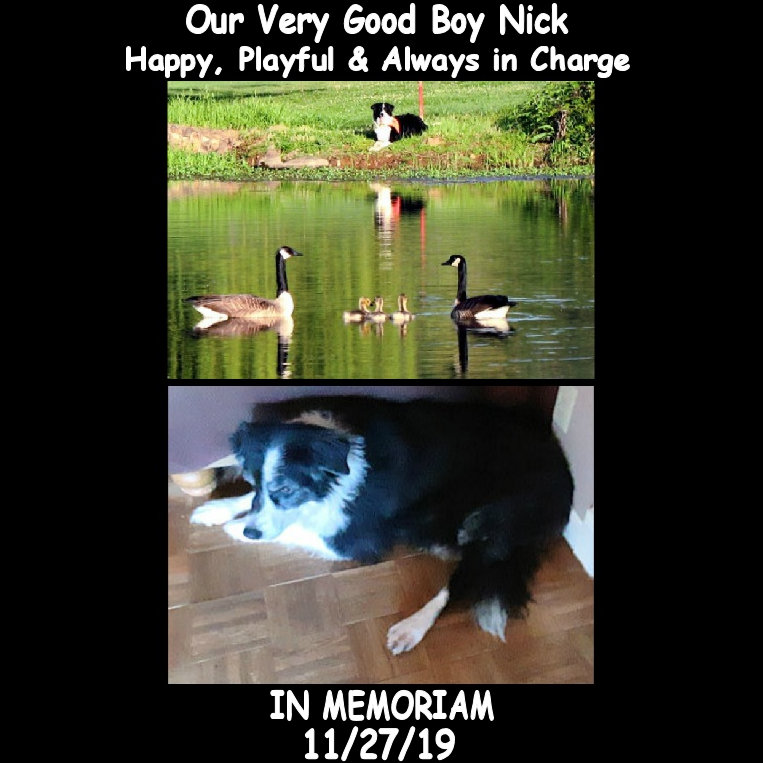